Everyone’s really pissed about this remake.

And under usual circumstances, I would be too. I’m normally a bit of a purist, and utterly detest remakes based on their sheer futility. Does the world even need 10 versions of “A star is born”?

No-one knows the cosmic answer to this age old question. What I do know is that on this particular occasion repetition was necessary because “Pet sematary” is a great book, whereas the 1989 screen original was infact quite shit.

I watched the original for the first time at a Stephen King retrospective just over a year ago at the BFI. The BFI is a very serious institution that won’t serve you popcorn; they have expensive nuts and craft beer served by bearded men who know a worrying amount about Stanley Kubrick. Everything is a bit high brow and post ironic and there is definitely no popcorn…..apart from maybe this crap

Laughter is also frowned upon at the BFI, so you can forget about that if you ever visit. When I then spent 10 mins hyperventilating at one particular scene in Lamberts exercise in mediocrity I was convinced I’d get chucked out. Strangely, in a unexpected twist of events this seemed to trigger a bit of a chain reaction, whereby everyone else in the screen started laughing, viva la revolution. And just like that we all lightened the fuck up and accepted this film for what it was. 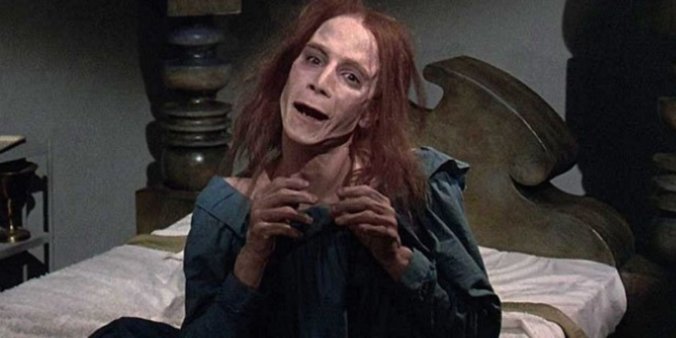 Naturally, when the remake idea came up, I was all in. Judging by recent reviews you would somehow think that Mary Lambert had made a horror equivalent of The Pianist, “This film should’ve stayed buried” cries one outraged critic, seemingly frothing at the mouth at the audacity of someone to remake a forgettable film from the 80s. And whilst I agree that there is some material that should never ever be touched, this isn’t one of those times.

The new film sticks pretty closely to the formula set up by Lambert, including those things that seem implausible in 2019. I don’t know about you, but if I was buying a house with 15 acres of land, I might want to have a little walkabout first, you know, see what’s on that land.

Because let me tell you something, if it turned out to be a massive Indian burial ground, I would be less than happy with that situation, nor with the estate agent that conveniently failed to mention it. Less unassuming is the pet cemetery (sematary according to the locals) right at the foot of the back garden, the one everyone in the town uses to bury their dead animals. Literally everyone. Everyone in the town.

That’s what keeps this film feeling retro I guess, the fact that were going to ignore our modern day obsession with true crime and just accept that people Google houses AFTER moving in.

There is the “doctor moves from a big city to a quaint village” context, which is the same. The city in question is Boston, in the original it was Chicago (no real issues with that change). Jud the New England oddball from across the road is still there, contradicting himself in literally every scene “let’s bring your cat back to life/sometimes dead is better/let’s go to the burial ground/I should’ve never shown you the burial ground”. Both versions of Jud Crandall (too mental to handle) are absolutely phenomenal, never a dull moment. It’s like watching a sweet mackavellian old man ruin a family whilst simultaneously trying to help them. In both films he’s my favourite for being so utterly off his rocker.

And whilst Lithgow does a great job portraying Jud 2.0, he just not nearly as unexpected or weird as original Jud, so I guess that was my only real issue. Also, I absolutely love that he decides to give Jason Clarke a run down of the area’s history like…..way after he moves in.

He lost me a bit on the Windogo…..

Not to be confused with Windolene 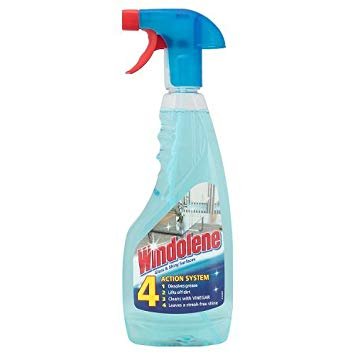 But all the other stuff about the burial ground made a lot of sense, in fact dare I say contextualised much more in this version.

Aside from the ending, which goes way off-piste compared to the original, the structure is very similar, and the overall tone is darker and less B movie-esque. The ones that weren’t too busy hissing and spitting venom do mention that this version actually stays truer to the book in terms of tone.

I recommend that you watch both films for very different reasons. I’m happy this happened and I hope that once people get over the 80s they will be too.